National Indigenous Peoples Day celebrates Indigenous Peoples across the country and their important contributions to our history and culture. This year, Learning Bird would like to recognize and celebrate educators from two communities we work with. These educators believe that the best way to help their youth is to reconnect them with their cultures and languages. They accomplish this by integrating Indigenous ways of knowing and understanding into learning experiences.

Joe Lachance is the Treaty, Land and Culture Catalyst at Chief Napew Memorial School in Big Island Lake Cree Nation. He explains that the concept of land-based education aims to decolonize education. It has been a part of the school’s curriculum since it opened in the 1970s. This education concept was integral to the school’s culture because “living off the land was a way of life for the majority of community members.” At the time, community Elders were developing programs to keep male learners in school. These programs included hunting, fishing, trapping, rodeo, and 4H and helped learners develop social skills and improve their grades.

Currently, the Treaty, Language and Culture (TLC) program form the basis of their land-based education program. The TLC program, as Lachance explains, “reconnects the First Nation people to the land, to the knowledge, to the relationships, and [to] the teachings that the land has historically offered its people.” It gives learners the “opportunity to explore their talents and gifts through in-school learning, and [hands-on] activities.” The TLC program, developed in collaboration with Elders and community members, focuses on six main areas of learning: hunting, gathering, fishing, exploring, trapping, and arts. At Chief Napew Memorial School, learners are taught specific objectives about these topics holistically while in the classroom. Then, they follow up this learning with outdoor, hands-on learning. 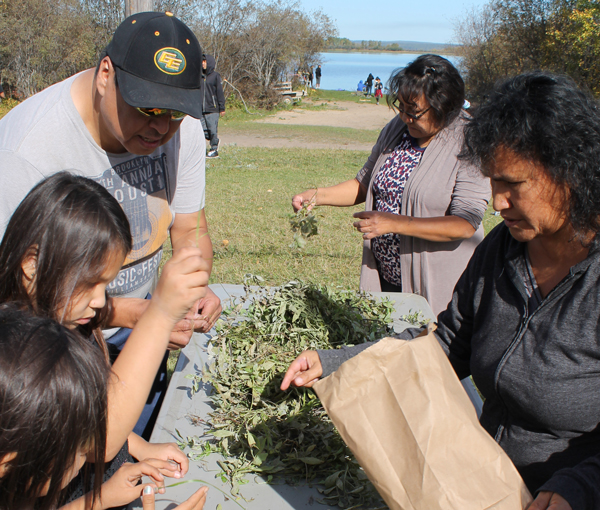 Some of the school’s most important activities are the Seasonal Camps at nearby lakes. During these camps, grade 6 to 12 learners engage in “learning the community history, practicing traditional ways, exploring the territory, ice fishing, hunting and winter survival skills by building shelters, making fire, and cooking outdoors.” The school invites parents and Elders from the community to these Camps. They can participate in activities as the learners learn around them.

An Elder in Potlotek First Nation, Terry Denny, works with learners at Mi’kmawey School. He takes his learners on nature walks, shows them how to cook, and makes traditional tools and items with them. While doing these activities, he teaches his learners the Mi’kmaq vocabulary they need to understand what they are doing. Terry’s method of teaching brings traditional ways of learning into the classroom. He believes in showing his learners an item, like a bow, and then giving them the space to make mistakes while figuring out how to make it themselves. He believes that “if I tell you all the mistakes you will make beforehand, you will not learn anything. You will not understand how it works.” This process allows learners to find the best way to create something.

The Importance of Language to Culture

Terry also believes there is a difference between knowing a language and understanding it. According to him, the Mi’kmaq “culture and language are based on hunting and fishing. There’s no other way to fully understand it. We try to read and write our language to understand it fully, and it doesn’t really work.” For this reason, Terry encourages learners to explore nature and make things while speaking their language. 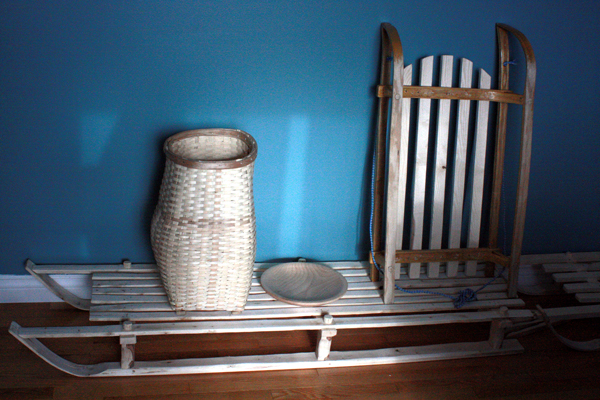 Terry has noticed that the learners he teaches have become more respectful and motivated to complete their work in other classes since he began working with them. He believes learners see value in his teachings partly because they recognize that these skills may help them later in life. Terry has seen many youths feel lost as they grow up. He thinks that reconnecting with their culture will help learners understand who they are and where they want to go in life.

Joe Lachance, Terry Denny, and many other educators are spearheading school programs and delivering classes that Indigenous youths’ cultures. That will help learners see that their culture and language is something to be celebrated not only on National Indigenous Peoples Day but every day of the year. 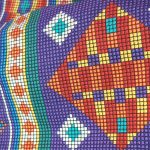 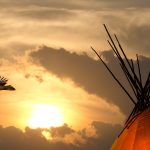