The most beautiful thing we can experience is the mysterious. It is the source of all true art and science.”

As an educator, I like to find as many reasons to celebrate knowledge as possible. So when I learned that March 14th is internationally recognized as Pi Day – because that date is 3/14, as the rounded pi number 3.14 – I was a little perplexed, to be quite honest. Why is a simple number being celebrated by so many people?

Sure, it’s always a good time to eat pie in school, which many educators already do every Pi Day. Most people are familiar with pi as the constant π derived from dividing the circumference by the radius of any circle. Pi helps us find the circumference and the area of circles; that’s useful. But is that all pi is good for – circles and a reason to delight in some delicious pies?

Dear reader, you’ll want to take a moment and brace yourself for this.

In mathematical calculations, we often use the shortened 3.14 instead of the irrational and infinite string of digits that π rebelliously is. Did you know it has over 1 trillion digits after the decimal point? Thanks to the invention of the computer (which stemmed from the root word compute because it performs calculations), mathematicians could get that far. However, they are still trying to find the next unpredictable digit in the sequence. Just as a teaser, here are the first 500 digits for you: 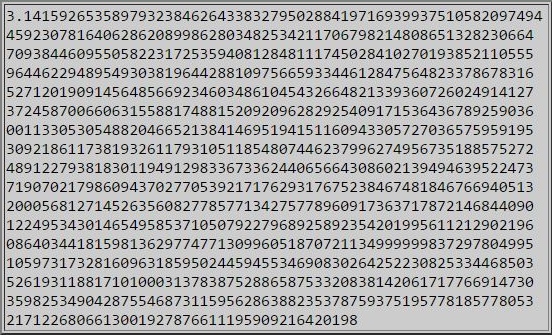 Before I give educators any ideas for pi-inspired activities to do with their learners, let me tell you a few amazing facts about pi that will be sure to enlighten you in a way no number ever has.

(Yes, that’s right. The value of π lives on in the innermost workings of your smartphone, somewhere, somehow.)

(Notice anything familiar? Intriguing, isn’t it.)

(Do you see what I see? Alas, it is π once more, creeping in here and there in unexpected ways. It’s everywhere!)

Could pi be a part of the universe’s fabric itself?

Celebrate Pi Day in Your Classroom

I could go on, but I think this is enough to spark your amazement at how a commonly used number like π is so incredibly mysterious. It’s enough of a reason to have an international Pi Day! And so, if you want some ideas on how to celebrate it with your learners in an educational manner (worry not, this does not replace the pie-eating component), here are a few suggestions:

You may be wondering, why should we talk about Einstein on this particular day? Besides the fact that pi is found in the Einstein field equations, suffice to say that Einstein was born on Mar.14, 1879. That’s right, folks: coincidentally, Pi Day falls on Einstein’s birthday.

Share the joy that only comes from celebrating the transcendental number pi.

Have a lovely Pi Day! 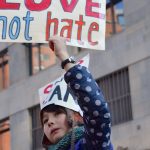 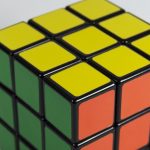 Teaching Math in the 21st Century: Changing the Focus from Calculations to Critical ThinkingClassroom Practice